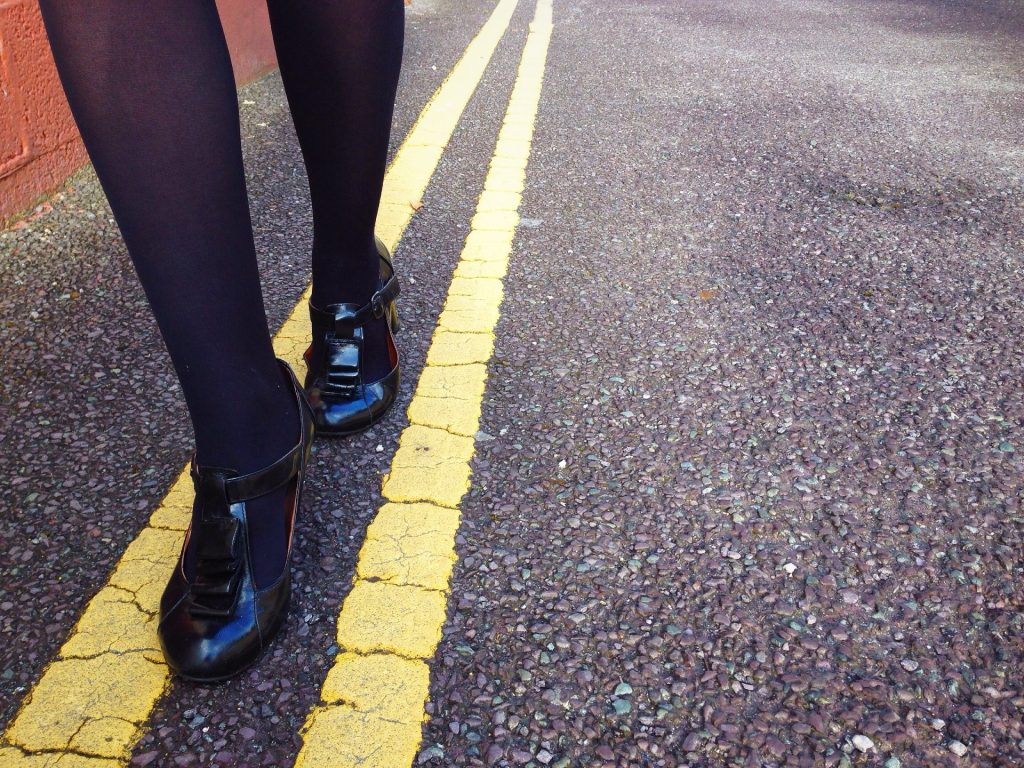 It is illegal in California, as in other states, to drive under the influence of alcohol or drugs (DUI). DUI charges are dealt with harshly by the courts. Driving while under the influence is one of the priciest misdemeanor crimes you can be charged with in San Diego. A DUI can have life-altering consequences for the accused, but there are a few facts about DUIs that everyone should know if they, or someone they care for, are facing DUI charges. 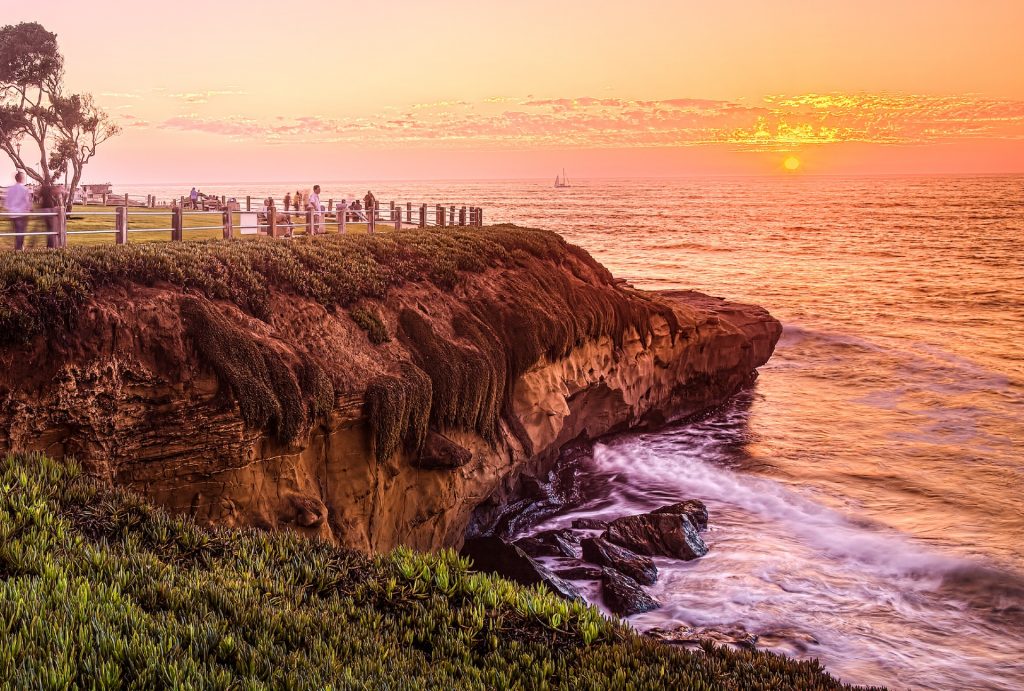 It does not matter who you are, if it is your first time or your third, being arrested is incredibly distressing and traumatic. What typically happens is that the person arrested is so discombobulated they forget to contact a local criminal defense attorney immediately. A professional lawyer representing clients facing criminal charges is equipped to provide the highest-level representation available and hit the ground running. The best defense attorney will have years of experience winning cases relating to various crimes and getting clients favorable outcomes. 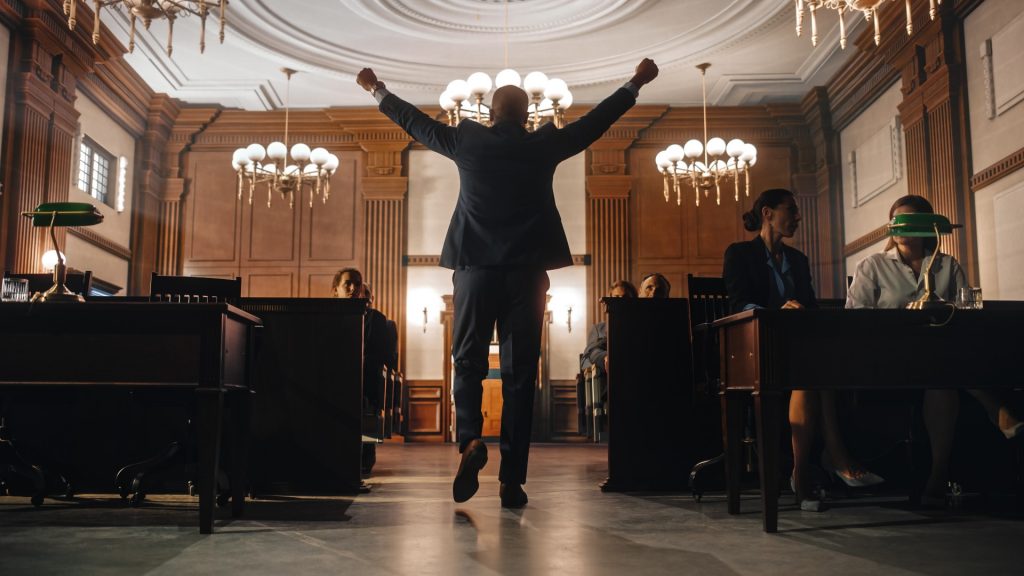 Getting a good criminal defense attorney is one of the most crucial things someone can do after an arrest. Experienced lawyers work with clients facing DUIs, assault and battery charges, theft, warrants, and other violations and crimes. An excellent defense lawyer is diligent in creating a strong defense for each client. 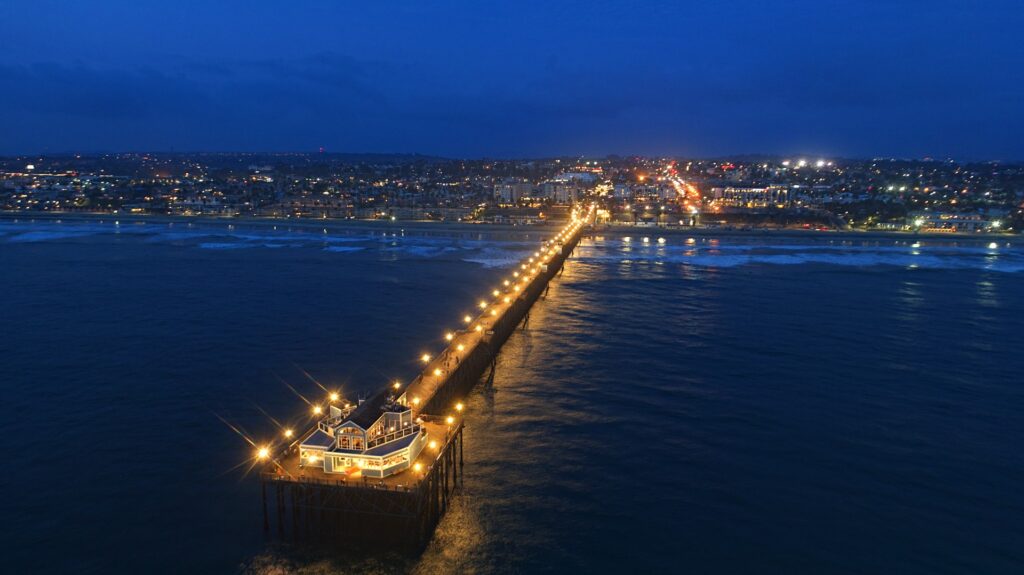 Oceanside’s diverse visitor and resident population create a unique excitement, especially in the summer months. The heightened energy and big crowds can increase crime rates. If you find yourself facing criminal charges in Oceanside, contact a local attorney. 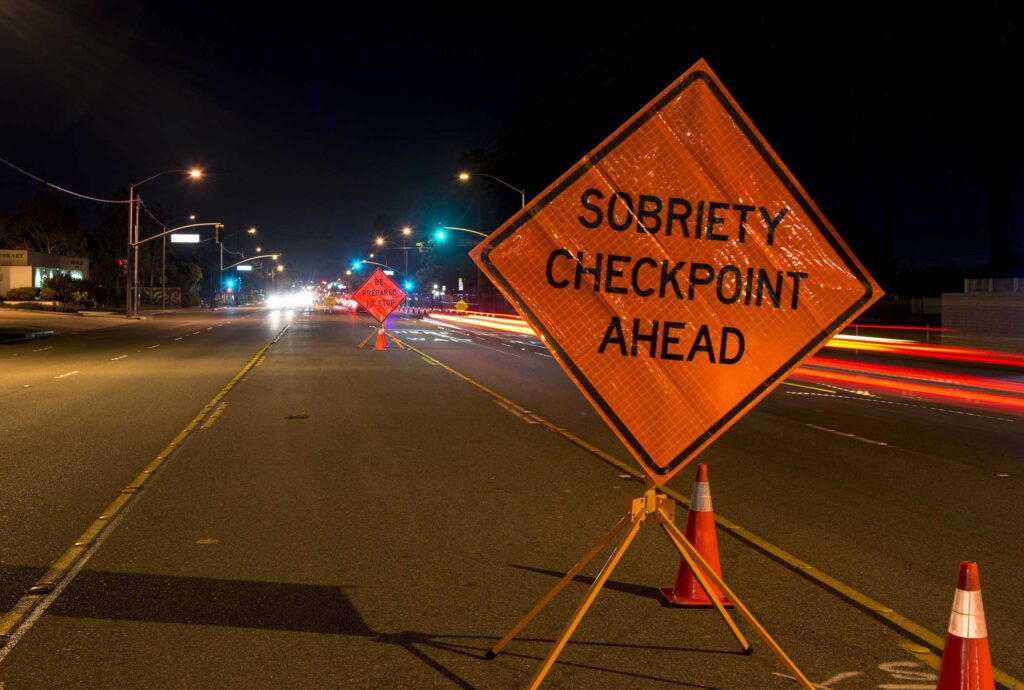 DUI Checkpoint Violations Although often only stopped for a minute or two, being stopped at a DUI checkpoint can be unnerving even when you are not impaired. The purpose of these checkpoints is to deter impaired driving and encourage safe travels. Checkpoints are often located in a high DUI traffic area with a more noticeable…