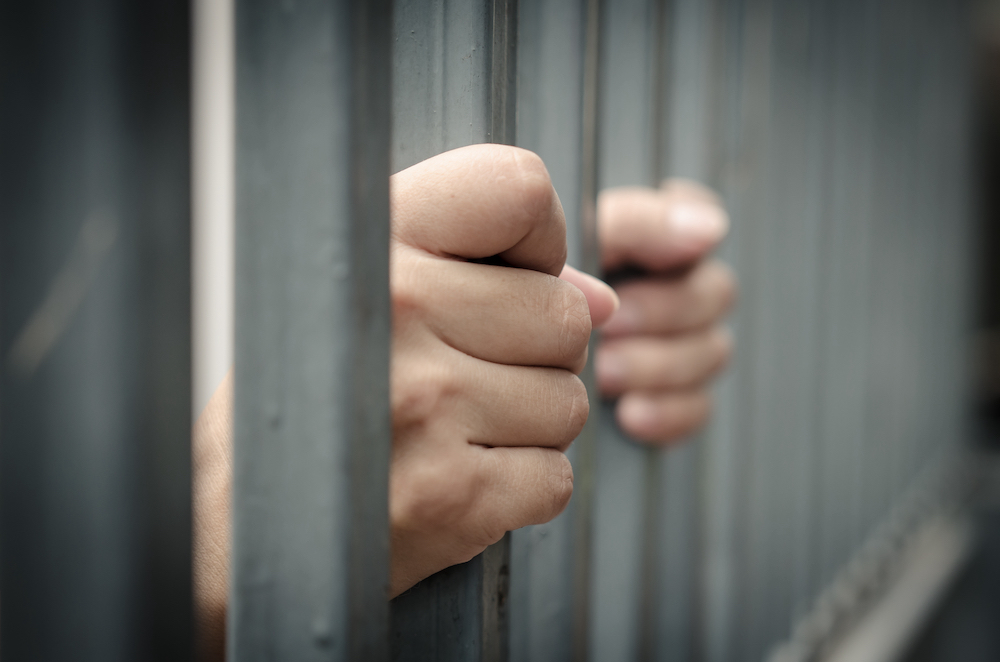 For some crimes, the physical act of committing the crime is not enough for a conviction. In some cases, the prosecutor must also demonstrate that the perpetrator was in a state of mind to intentionally cause a specific harm.

What are specific intent crimes?

Statutes will use language such as intentionally, knowingly, purposely or willfully to indicate that a violation is considered a specific intent crime.

For example, the state of California defines forgery as, “Every person who, with the intent to defraud, knowing that he or she has no authority to do so, signs the name of another person or of a fictitious person…”

The statute specifically states that the defendant must have intention, specifically the intent to defraud. The prosecutor must prove this intention, or else they will be unable to secure a conviction for forgery.

What are general intent crimes?

A general intent crime does not stipulate any specific intention in the commission of the unlawful act. Language found in the statute will refer to an action rather than an intention behind the action. Prosecutors must prove that the defendant committed the act. They do not have to demonstrate that the defendant acted willfully or intentionally to create a specific result.

Driving under the influence (DUI) is a common general intent crime. An individual who operates a motor vehicle with a blood alcohol concentration of over .08% is considered over the legal limit and therefore breaking the law. In order to convict the individual of this crime, the prosecutor must only show that the defendant committed the act of driving under the influence. It does not matter whether the individual purposely drove drunk or if they had an intention of doing so to cause harm to others.

What’s the difference between actus reus and mens rea?

Actus reus is Latin for “guilty act.” It refers to the physical action that is against the law.

Mens rea is Latin for “guilty mind.” It refers to the state of mind of the defendant while committing the physical act.

The Law Office of Joni Eisenstein has extensive experience operating in the San Diego court system. She will work with you to identify your legal options, prepare a strong defense and communicate all of the possible outcomes. She will be transparent throughout the entire process so you can feel confident knowing that you have a skilled attorney on your side.

If you or a loved one is facing charges for an intent crime in San Diego, contact San Diego criminal defense attorney Joni Eisenstein today for your free consultation.