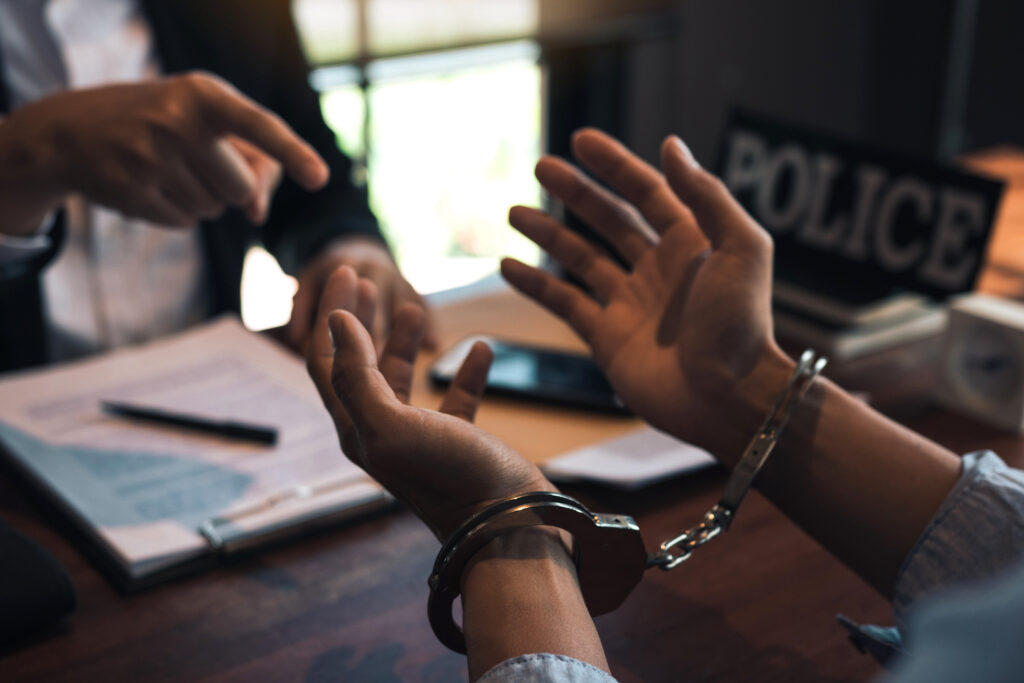 A confession to a crime is not always as straightforward as it may seem. While it may appear to be strong evidence of guilt, there are circumstances in which a confession must be thrown out of court. The law protects defendants by putting safeguards in place to ensure that they are aware of their rights when being questioned by police and that they do not incriminate themselves. Confessions that are made outside of the courts can be considered invalid if they were obtained unlawfully or involuntarily.

Anytime you are detained or arrested by law enforcement, it is in your best interest to abstain from speaking to the police or answering any of their questions without your attorney present. Your attorney should be there to protect your rights, ensuring that you are being questioned lawfully and that you are providing statements voluntarily. Your attorney can also protect you from aggressive police tactics that are frequently used to obtain confessions, such as long interrogations, restricting food and restroom breaks or providing false evidence against you.

An experienced criminal defense attorney can challenge your confession if given under certain circumstances. If you were arrested and provided information to the police which may include a confession, you should seek the counsel of a reputable Oceanside criminal defense attorney to help you determine if the statements you made were voluntary and lawful. If not, your attorney can help you get your confession thrown out of court, protecting your rights and your freedom.

You were questioned unlawfully.

Many people are familiar with the Miranda warning. It figures prominently in crime shows and movies. However, most people are not really aware of how and when law enforcement is required to read you your Miranda rights.

After an arrest and before official questioning by the police, law enforcement is required to read you your Miranda rights. These rights inform a criminal suspect of their right to remain silent and their right to have an attorney present during questioning. The police are not required to read you your Miranda rights anytime they talk to or question you. They are only required to give a Miranda warning after an arrest or detainment, when the suspect is in police custody and before questioning begins.

For example, if John is questioned by police about a burglary in his neighborhood, the police are not required to read him his rights because he is not under arrest. However, if in the course of this questioning John makes statements that indicate he could have perpetrated the crime, the police could place him under arrest. Before custodial questioning begins, the police will be required to read him his Miranda rights. Anything he states after being read his rights is considered voluntary and can be used as evidence against him in court. Also, anything that John said prior to being arrested can also be used as evidence against him in court.

Your confession was to a privileged party.

You were coerced into confessing.

Many people who have never been questioned by police cannot understand how someone could confess to a crime that they did not commit. However, coerced confessions are more common than you might think. Police use a variety of tactics to break down a defendant or trick them into believing there is evidence against them in a crime. Coerced confessions obtained involuntarily are not admissible in court. But, it can often be hard to prove that a confession was in fact coerced.

Coerced confessions are considered to be those confessions that occur after some kind of police misconduct takes place. For example, if the police do not read you your Miranda rights before questioning, any statements you made should not be used against you as evidence in court. Other conduct by police that could create conditions for an involuntary confession include the use of physical force or threat of violence, keeping a suspect under interrogation for long periods of time, threatening the freedom or safety of family members or preventing or ignoring a suspect’s request for an attorney.

Law enforcement wants a confession from a suspect because it makes their jobs easier. However, confessions made under these unlawful conditions should not be used as evidence against the defendant in court because very often they are false confessions. Defendants who have been coerced into confessing to a crime must challenge the confession so that it is not used to convict them in court.

False confessions, involuntary confessions and unlawful questioning can pose very serious problems for people suspected of crimes. Without obtaining an experienced criminal defense attorney, there is a chance your confession can be used against you in court. When your freedom is on the line, contact the Oceanside criminal defense firm at the Law Office of Joni Eisenstein. Call our office today for your free consultation with our skilled and tenacious criminal lawyer.