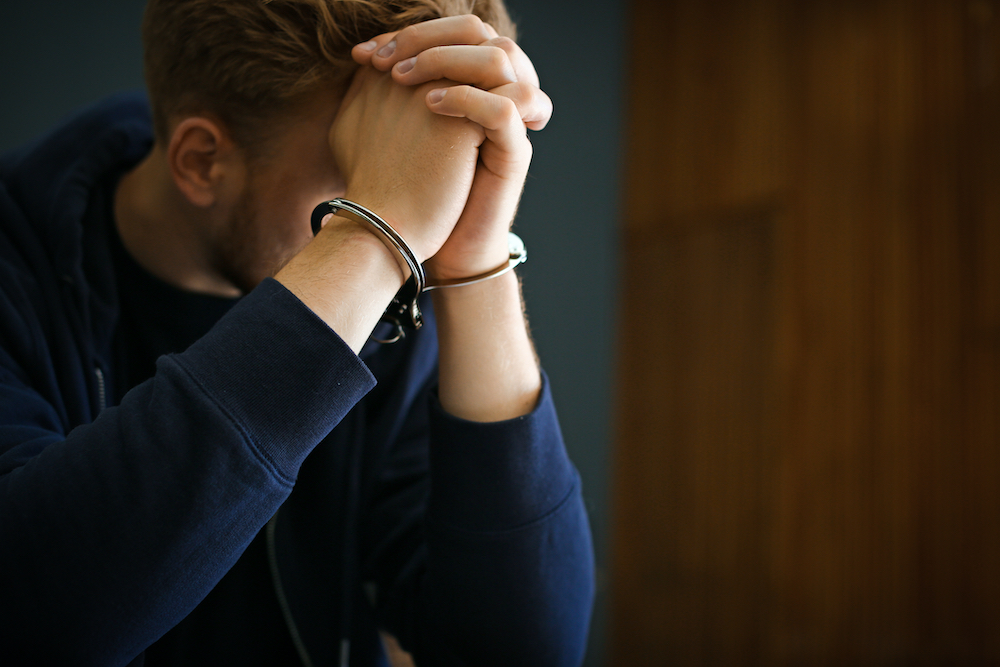 Assault is taken seriously in California. When you are facing simple or aggravated assault charges, you need an experienced attorney on your side to give you the representation that you deserve.

Under the California Penal Code, assault is defined as “an unlawful attempt, coupled with a present ability, to commit a violent injury on the person of another.” A simple assault is generally considered a misdemeanor offense, but can be a felony. This is because assault is a wobbler offense, which means it can be charged as a felony or misdemeanor, depending on the circumstances of the case and the discretion of the prosecutor.

If you have been arrested for assault in California, you need a skilled and competent defense attorney who can provide you with a strong defense. The Law Office of Joni Eisenstein can provide you with superior legal representation and help you fight for your freedom. San Diego defendants have trusted our attorney for over 25 years to protect their rights when charged with a simple or aggravated assault. Attorney Joni Eisenstein will listen to your case firsthand and work hard to protect your rights.

What is Simple Assault?

Simple assault involves an act in which a person touched or tried to touch another person in a harmful way or in a manner meant to offend. To be found guilty of assault, you do not even have to make contact with the other person or injure them in any way. The mere initiation of an action that could result in an injury or the reasonable expectation of harm is enough to fulfill the definition under the law.

A simple assault charge must meet certain criteria under the California law. The prosecutor must prove that you acted willfully and were aware that the action could reasonably inflict harm or put another person in harm’s way.

Some common examples of a simple assault charge are:

Penalties for simple assault convictions can include:

There are some circumstances in which the charges and penalties for assault can be more severe. For example, assault against certain professionals including healthcare workers, emergency responders, parking enforcement, sports officials, school employees or other public workers can be felonies or misdemeanors.

What is Aggravated Assault?

Aggravated assault does not have a clear definition under the California law; however, it generally refers to assault that is more severe than a simple assault. Aggravated assault charges can be brought against you in cases where the offense involved specific circumstances such as:

Because assault is a wobbler offense, aggravated assault offenses can be charged as either misdemeanors or felonies. Felony assault could include penalties such as jail time of up to 4 years in state prison and fines of up to $10,000 depending on the circumstances and the victim.

How to Fight Your Assault Charges

When you have been accused of assault in the state of California, the first step is to secure an experienced attorney who understands California assault laws and can provide you with a strong defense. In assault cases, there are a number of possible defenses that your attorney can raise.

If you have been accused of simple or aggravated assault in San Diego County, contact the Law Office of Joni Eisenstein right away. Joni Eisenstein will personally review your case and provide you with an honest assessment of the charges against you. She will work with you to identify your strongest defense so you can avoid many of the personal and professional consequences of an assault conviction.

For assistance in understanding the simple or aggravated assault charges against you, contact the Law Office of Joni Eisenstein today at 760-721-3161.