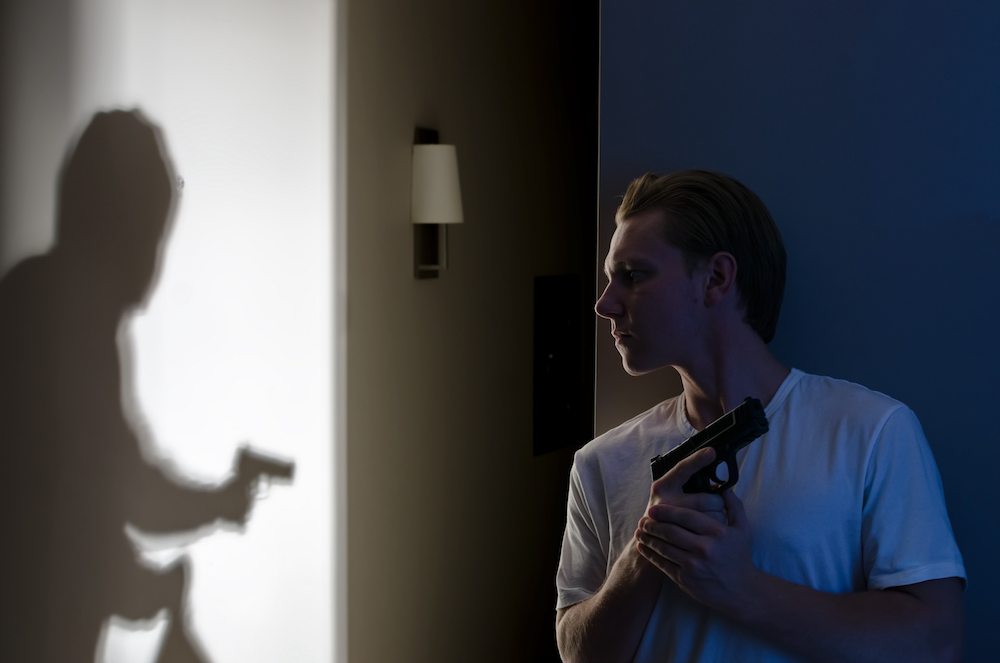 In the state of California, you have the right to defend yourself and other people from harm. In order to do that, there are circumstances that call for the use of force or behavior that may be otherwise against the law. Depending on the crime you've been accused of, you may be able to argue that you acted in self-defense.

In which situations is self-defense valid? When can it be used as a defense against criminal charges? Which actions are not covered under self-defense laws?

It is not uncommon to hear people say that they acted in self-defense, but what exactly does that mean under California law? It is important to have an understanding of what self-defense is and what it isn't, and when it can be used as a possible defense in your San Diego criminal case. If you have been accused of a crime in the San Diego area, but believe that you acted within your rights, contact a criminal defense attorney to help you fight your charges.

The Law Office of Joni Eisenstein will review the details of your case to develop an understanding of your best possible defenses, including if you can argue that you acted in self-defense.

An argument of self-defense asserts that an individual used force against another person but that the force was justifiable because it was done in the protection of themselves, their property or another person. Self-defense is sometimes called an affirmative defense, meaning that you are admitting that you did commit a crime, but that the crime was justified because you were protecting yourself, your property or another person. Self-defense is frequently argued in cases of assault, battery, manslaughter or homicide.

Defendants may argue self-defense under certain circumstances, including:

This definition requires an explanation of specific terms in order to develop a deeper understanding of the self-defense argument.

A defendant must believe that they are in imminent danger, meaning that the threat is immediate. It does not include future threats or possible threats. Imminent danger involves a threat that is occurring right at that moment.

Reasonable belief of a threat

The keyword here is reasonable. To argue self-defense, the defendant must demonstrate that they reasonably believed that the threat existed, even if they were incorrect. The law indicates that it would be considered reasonable if the defendant was aware of the circumstances and acted in a way that any other reasonable person might act in response to the same situation.

Reasonable use of force

For example, if a player on an opposing softball team threatens or attempts to punch you over a bad call, it would be unreasonable use of force to stab or shoot them. The law does consider previous threats or attacks into the equation. If that same softball player had threatened or attacked you in the past, you could reasonably justify the use of more force to protect yourself.

What is the Castle Doctrine?

If you have been arrested for crimes such as assault, battery or manslaughter and believe that you acted in self-defense, you require the services of an experienced San Diego criminal defense attorney. Attorney Joni Eisenstein will review the facts of your case to identify if you met the circumstances for arguing self-defense, including the belief that you were in imminent danger and that you used the force necessary to combat the threat.

Contact the Law Office of Joni Eisenstein today for your free consultation with our experienced and highly skilled attorney.