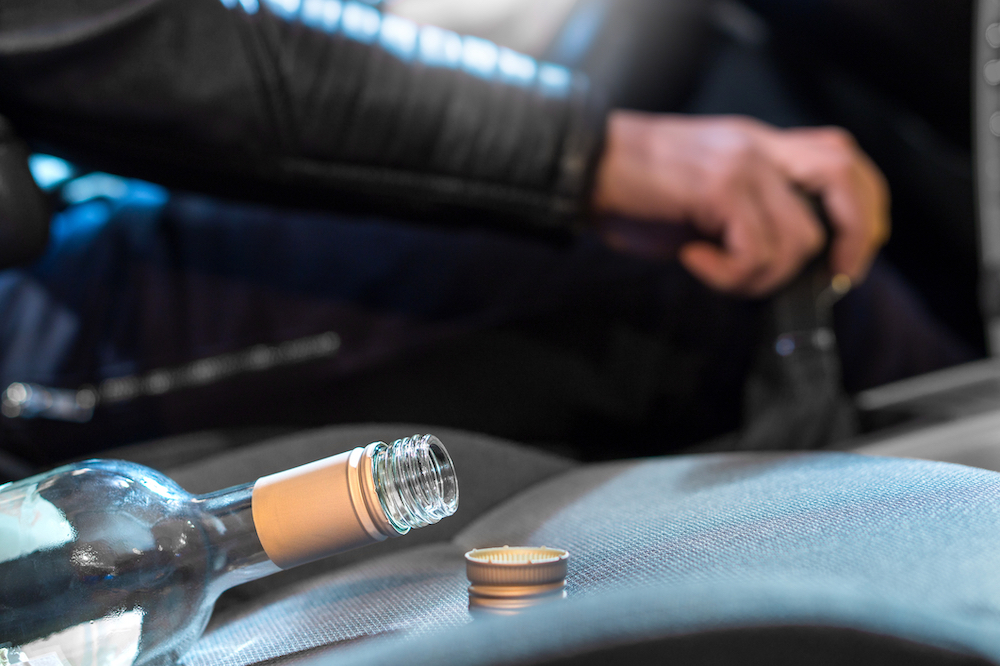 The state of California takes drunk driving very seriously. If you are pulled over and arrested for a DUI, even if it is only your first defense, you can face fines, jail time, probation and a suspended driver’s license. For most people, these penalties will significantly impact their finances and their freedom.

If you are facing a DUI conviction in San Diego, do not hesitate to contact the Law Office of Joni Eisenstein right away. In your initial consultation, she will gain a better understanding of the facts of your case and guide you through the process with compassion and honesty.

What are California DUI Laws?

In the state of California, it is illegal for a person to operate a motor vehicle while under the influence of alcohol or drugs. A measure known as a blood alcohol concentration (BAC) provides a percentage that indicates how much alcohol is in a person's blood at a given time. California law states that a driver over the age of 21 cannot have a BAC of .08% or higher.

Drivers under the age of 21 or those under DUI probation are subject to a zero tolerance policy which makes it illegal for them to drive with a BAC of .01% or more. Further, certain drivers over the age of 21, such as those who operate commercial vehicles, can be arrested for a DUI with a blood alcohol concentration of .04% or higher.

California DUI penalties can vary depending on the number of prior DUI convictions. The more offenses you have, the more severe the penalties. This does not mean that first time offenders can get away scot free. In fact, the penalties for a first time offense are still harsh and should be taken seriously if you have been accused of a DUI.

First offense DUI convictions in California can come with the following penalties:

Some drivers will face enhanced penalties that could significantly increase the amount of money they must pay. They will also be subject to more severe penalties in other areas. For example, if your blood alcohol concentration was extremely high or if you refused to submit to the breathalyzer test, you may be required to take more extensive alcohol treatment classes or a longer probation period.

Why You Need a San Diego DUI Attorney

First time DUI offenses are nothing to take lightly. A conviction can result in fines, penalties, jail time, restricted driving and less personal freedom. It could also mean that if you were to have a second DUI offense, your penalties would be even greater down the road.

It is important that you take the charges seriously from the start by immediately securing the services of a skilled and experienced San Diego DUI defense attorney. Attorney Joni Eisenstein will work with you to make sure that your rights were not violated during your arrest. She will consult with you to understand the facts of your case and work hard to help you avoid the harshest penalties or a conviction. Her expertise can help you maintain as much of your freedom as possible.