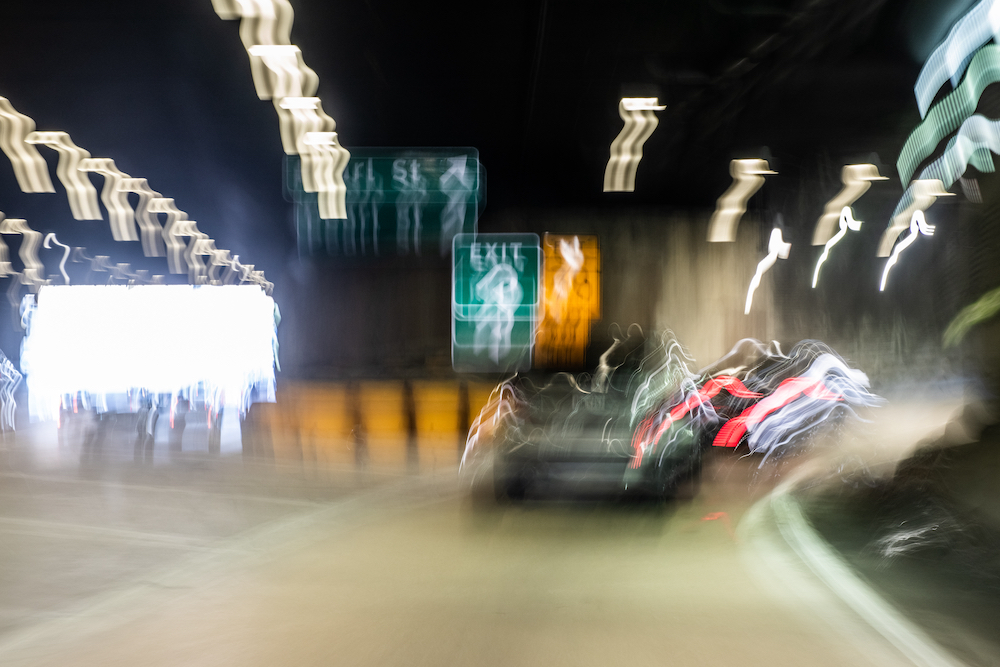 Murder is a serious crime that could result in life behind bars. But when is the death of a person considered manslaughter and not murder under the California law? Many people are unclear as to the difference between a murder charge and a manslaughter charge in the state of California. There are some key differences between the two crimes that are critical for defendants facing charges to understand.

In this article, we will discuss the difference between manslaughter and murder as well as the definitions of voluntary and involuntary manslaughter under the California law.

When you are charged with causing the death of another person, you may face a manslaughter or murder charge depending on the facts of your case. It is important that you are clear on the details of your case so you can understand how to develop your best defense.

Under California law, manslaughter is defined as:

“The unlawful killing of a human being without malice. It is of three kinds:

Under California law, murder is defined as:

“The unlawful killing of a human being, or a fetus, with malice aforethought.”

“Malice may be express or implied. Malice is express when there is manifested a deliberate intention to unlawfully take away the life of a fellow creature. Malice is implied when no considerable provocation appears, or when the circumstances attending the killing show an abandoned and malignant heart.”

In essence, a murder conviction must include premeditation or the intent to commit homicide. Manslaughter, on the other hand, indicates a lack of intent to cause the death.

In any case, both charges come with serious consequences including many years behind bars, hefty fines, and the loss of your right to own a firearm. If you are facing a murder or manslaughter charge, you must secure the services of an experienced, skilled and attentive San Diego criminal defense attorney.

The law defines two types of manslaughter, voluntary and involuntary. Voluntary manslaughter can occur when an individual is provoked to act in such a way that results in the death of the other person. While the action is not premeditated, it occurred in the heat of the moment when emotions ran high. The law states that the provocation that occurred would also have occurred in another reasonable person provoked under the same circumstances.

For example, consider a situation in which a wife discovers her husband in the midst of an affair. The shock and high emotion she felt caused her to act and kill her husband’s lover. A skilled criminal defense attorney could argue that, because there was no premeditation, but the defendant was intensely provoked and acted on impulse, she should be charged with voluntary manslaughter instead of murder.

When you are facing criminal charges, you need an attorney you can trust.

If you are facing criminal charges of any kind, your freedom is at risk. No charges should be taken lightly, especially those that pose the most serious threat to your freedom and your future. The California legal system is complicated and requires the guidance, experience and tenacity of a skilled criminal defense attorney.

At the Law Office of Joni Eisenstein, we have been fighting for the rights of San Diego criminal defendants for over 25 years. Joni Eisenstein makes her experience and comprehensive knowledge of California law work for you, so you have the best chance of maintaining your freedom or getting a positive outcome for your specific situation.

Do you need a criminal defense attorney in San Diego? Contact the Law Office of Joni Eisenstein today for your free consultation with our reputable attorney to help you understand your rights and explore how you can present your best possible defense against your charges.