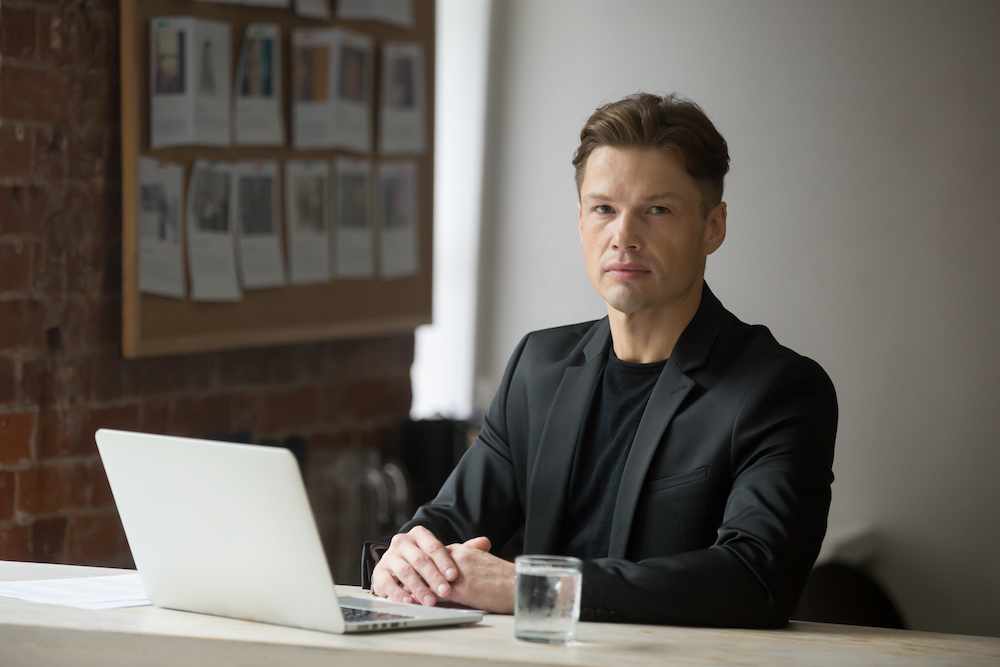 In the American legal system, defendants are presumed to be innocent until proven guilty. This fundamental principle has been challenged, however, by social media. Law enforcement has regularly posted mugshots of defendants to social media sites like Twitter, Facebook and Instagram. Just this month, this policy will change with Assembly Bill 1475.

Gov. Gavin Newsom signed the bill into law prohibiting police in the state of California to post the mugshots of people who are suspected of nonviolent crimes to social media. This practice may have been meant to warn the public, but instead it has caused innocent people or those who pose no threat to the community to be publicly shamed online. It has impacted their ability to obtain employment or go about their day in peace.

Why is posting mugshots on social media problematic?

Imagine being arrested for a crime you did not commit. Or maybe having your charges dropped due to lack of evidence. What if your record was sealed or you were issued a Certificate of Rehabilitation?

Now imagine if future employers, potential romantic partners or even your children were able to see your mugshot on the police department’s Twitter page years after your initial charges.

This scenario happens more than you would think to defendants throughout California. Even though a defendant has not yet been proven guilty at the time of the booking photo, mugshots carry an appearance of guilt to the public. When these images are posted to social media accounts, they are seen as guilty parties who are swiftly judged by the public.

In most cases, what is posted on the internet is there to stay. Mugshots posted on social media sites can haunt a person for years to come, impacting their ability to get a job or an apartment. It can also inflict a stigma on that person socially and ostracize the individual and their family from their community. This type of public shaming can also sway the jury pool and result in biases that can lead to wrongful convictions.

Law enforcement officials state that this technique of posting the booking photos on Twitter, Facebook, Instagram, YouTube or Next Door has helped locate criminals and get them off the streets. While it may be a valuable tool when searching for violent criminals as a way to notify the public, in many cases the photos are of nonviolent suspects who have missed a parole date or who are accused of a relatively minor crime. The argument that the individual is a danger to the public is not valid because, at the time the booking photo is taken, the suspect is in custody and therefore no longer a concern for public safety. The public shaming that can last for years is hardly an equal trade.

The primary aspects of Assembly Bill 1475 include:

“This bill would prohibit a police department or sheriff’s office from sharing, on social media, booking photos of an individual arrested on suspicion of committing a nonviolent crime, as defined, unless specified circumstances exist.”

Why this matters for California defendants?

If you were suspected of a crime in California and your mugshot was posted on public law enforcement websites, you may have experienced a number of negative consequences that continue to impact your life. It is important to know that this law applies retroactively, meaning that if your booking photo was posted prior to the passage of this law, you can request that it be removed.

Do you need the guidance of an experienced San Diego criminal defense attorney? Attorney Joni Eisenstein has a proven track record of fighting tirelessly for the rights of her clients. Call the office today for your free consultation to learn how Joni Eisenstein can help you stand up for your rights and keep your freedom.