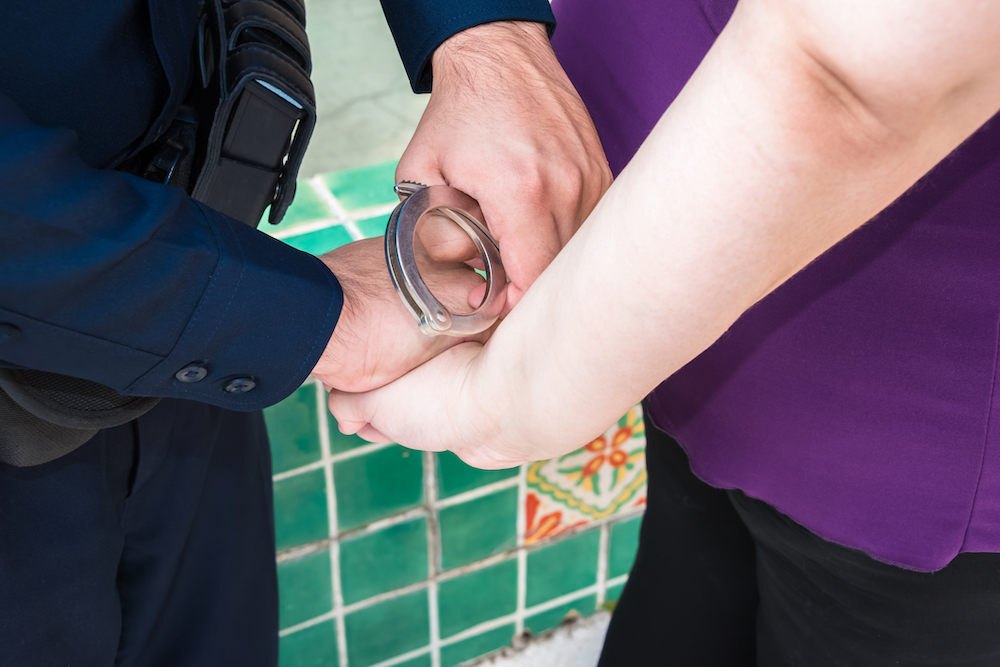 You may have heard about entrapment from Hollywood movies and crime novels, but how much do you really know about entrapment and when it can be used as a defense in a criminal case in San Diego?

In California, entrapment is when a law enforcement officer uses coercion, harassment, threats or other tactics to prompt someone to commit a crime that they ordinarily would not commit. It is meant to protect people from officers that abuse their power. In order for a defendant to claim an entrapment defense, there are three primary conditions that must be met.

The harassment, coercion, threats, pressure or fraud occurred prior to the commission of the crime.

In order for actions to be considered entrapment, they must have occurred before the crime took place. As a result of the actions of a law enforcement officer, the individual perpetrated a crime that they likely wouldn't have committed otherwise.

The officer or agent must have induced you to commit the crime through certain motivating factors.

A key aspect to an entrapment defense is that it requires more than simply offering a person the opportunity to commit a crime. By default, the law assumes that, when given the chance to perpetrate a crime, a typical law-abiding citizen will resist.

For example, an undercover officer asks you for drugs at a party. You provide the drugs and then are immediately arrested. This would not be considered entrapment, even though you were misled by an officer. While he or she provided you with an opportunity to commit a crime, the officer did not use harassment, coercion or other extraordinary means to induce you to sell the drugs.

The officer or agent used tactics that would induce a “normally law abiding citizen” to commit the crime.

While law enforcement officers and their agents have a great deal of leeway in this area, it is considered entrapment when an individual is subject to conduct that would convince a typical law-abiding citizen to break the law. Examples of behaviors that could induce someone to commit a crime might include:

What is Not Entrapment?

Many people are under the false impression that a police officer who misleads you is guilty of entrapment. However, there are many things that officers and their agents can do in pursuit of an arrest that are completely common and legal.

As suggested earlier in this article, the mere presentation of an opportunity to commit a crime is not enough to be considered entrapment. For example, an undercover officer leaves a handbag unattended. A person picks up the handbag and removes the wallet and other valuables. After their arrest, the person claim that they were the victim of entrapment because the officer planted the bag with the intent of nabbing a thief.

In this case, it would not be considered entrapment under the California law. While the officer presented an opportunity for the person to commit a theft, the law assumes that most people would follow the law and not commit the crime even when offered the chance. The officer did not use harassment, coercion or tell you that stealing the item was not a crime; therefore, there would not be a case for entrapment.

It can be difficult to decide if you have been the victim of entrapment. If you believe that police officers or their agents acted unlawfully in order to induce you to commit a crime, seek the assistance of a San Diego criminal defense attorney. Your attorney will review the facts of your case to determine if an entrapment defense is applicable.

The Law Office of Joni Eisenstein has many years of experience in raising strong defenses on behalf of her clients. As one of the most respected and skilled criminal defense attorneys in San Diego, Joni Eisenstein will fight tirelessly to get her clients the justice they deserve. Contact the office today to get more information and to set up your free consultation with our attorney.