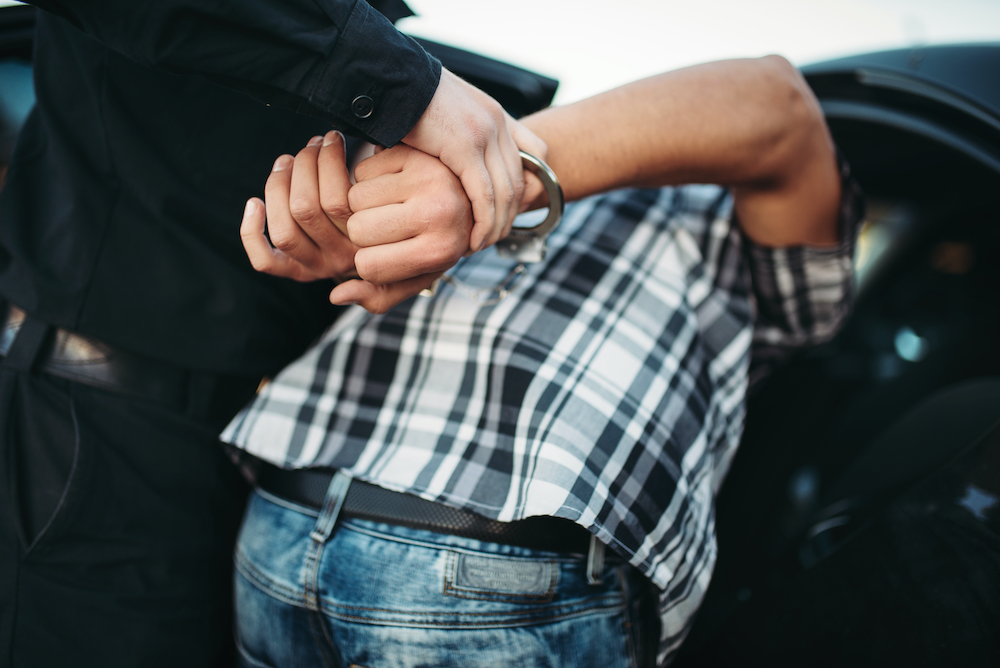 The terms detainment and arrest are often used interchangeably, but they are not the same. Protect your rights when you are in an encounter with law enforcement by knowing the difference between the two.

For most people, an encounter with the police can be frightening and full of uncertainty. There are several scenarios that can occur when police question you: you are briefly detained, you are arrested or you are detained and then arrested. Detainment and arrest are different, but they are easily confused and the lines are often blurred. If you believe that you were illegally detained or arrested in California, you need the assistance of an experienced San Diego criminal defense attorney who can help you understand your rights.

What is a detainment?

In general, a detainment occurs when the police perform a “brief and cursory” hold. “Brief and cursory” is a vague amount of time that is generally defined as a period that is no longer than is necessary. During this time, they may question you because they have a reasonable suspicion that you were involved in some kind of criminal activity. You are unable to leave the situation during a detainment.

For example, the police approach you on a city sidewalk and begin to question you about behavior that they have reasonably deemed suspicious. You ask if you are free to leave, to which they reply “no.” You are being detained. You will likely remain detained until they have determined that they have no grounds to detain you any further or they have probable cause to arrest you. If they do not have probable cause, they must let you go.

What is an arrest?

In order to be arrested, the police must have probable cause that you have committed a crime or were involved in a criminal act. Arrests typically involve some physical restraint, commonly the use of handcuffs. You can be arrested by law enforcement without being detained first if the police already have probable cause. Arrests can also be conducted if police officers have witnessed you commit a crime or if they have an arrest warrant issued by a judge. In an arrest, the police must read you your Miranda Rights.

The line between a detainment and an arrest can be blurry. A detention can be considered an arrest depending on the circumstances, such as:

When Do You Need an Attorney

Any time you are questioned by police, it is in your best interest to remain silent and wait to answer any questions until you are in the presence of your attorney. A San Diego criminal defense attorney can help you determine if your detainment or arrest were legal. If you were illegally detained or if you were not read your Miranda Rights during an arrest, you must fight for your rights.

The Law Office of Joni Eisenstein is standing by to discuss your case and provide you with superior legal representation in the San Diego courts. Contact our office today for your free consultation with our experienced and competent attorney.