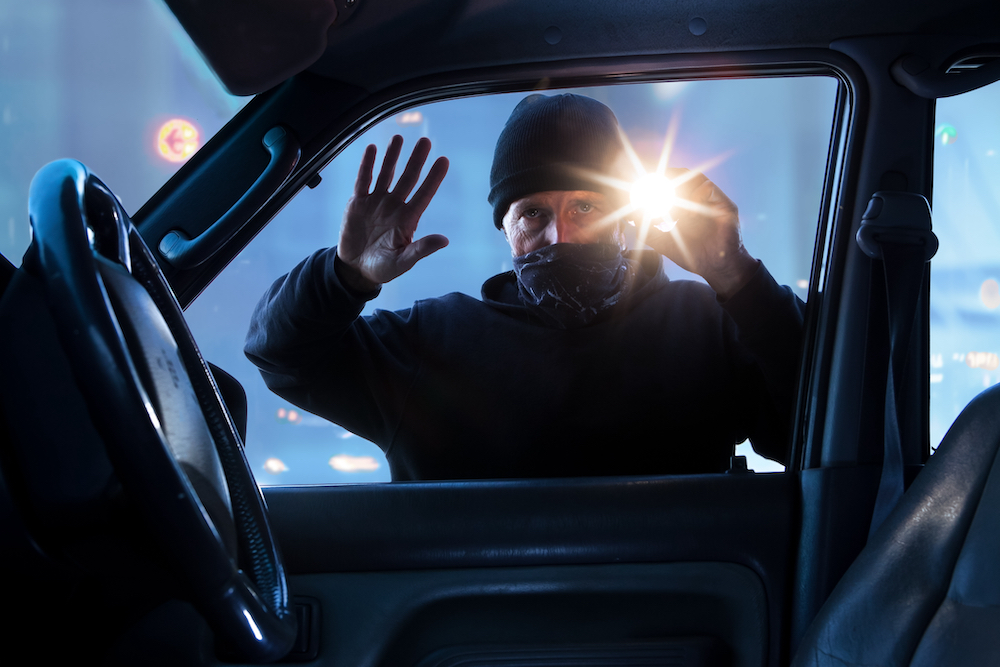 If you have been accused of a crime and are going to trial, the quality of the evidence against you can mean the difference between your freedom and years of incarceration. Evidence plays a key role in criminal cases, so there are strict procedures in place for the proper handling of it. Evidence collection is a highly controlled process, and evidence must follow the chain of command in order to ensure that it is not lost, tampered with or otherwise compromised. Compromised evidence can seriously impact the outcome of the case, resulting in guilty verdicts for innocent defendants.

In the state of California, planting or tampering with evidence is a misdemeanor crime that is punished by fines and jail time. If law enforcement officials or prosecutors are found guilty of violating Penal Code Section 141 PC, it is a felony and they can face serious penalties of up to five years in jail.

What are California's evidence tampering laws?

“a person who knowingly, willfully, intentionally, and wrongfully alters, modifies, plants, places, manufactures, conceals, or moves any physical matter, digital image, or video recording, with specific intent that the action will result in a person being charged with a crime or with the specific intent that the physical matter will be wrongfully produced as genuine or true upon a trial, proceeding, or inquiry, is guilty of a misdemeanor.”

For a conviction, the prosecutor must prove several key elements of the law. Specifically, it must be proven that the defendant manufactured, tampered with or destroyed evidence willfully and intentionally. For example, if the defendant planted a knife in the car of another person with the intention of implicating them in the crime, they would be guilty under Penal Code Section 141.

As another example, consider a defendant who is on trial for burglary. She is concerned that prosecutors will obtain images she has on her phone of her committing the crime and of her handling the stolen property. She knowingly deletes the photos with the intention of preventing the images from being used against her in her upcoming trial.

What is considered evidence?

Evidence can be a physical object, video or image that could be used in an investigation, trial or legal proceeding. Evidence can include digital records such as emails and texts as well as physical items such as hard drives, weapons, vehicles and DNA.

What are the penalties for tampering with or destroying evidence?

California evidence tampering laws make the crime a misdemeanor offense. Defendants found guilty of a violation of California Penal Code Section 141 PC can receive a sentence of up to six months in jail and fines of up to $1,000. Police officers, prosecutors and other peace officers are held to a higher standard because of their role in evidence collection, protection and handling. If a law enforcement official or prosecutor is found guilty of tampering with or destroying evidence, it is a felony offense. Felonies in California are punishable by up to five years in state prison.

Tampering with or destroying evidence is a serious crime in the state of California. If the act was done intentionally to implicate another person or with the intention of getting themselves off the hook, it impacts the ability of the legal system to get justice for the victims of the crime. Law enforcement and prosecutors are held to a high standard when it comes to tampering with evidence.

If you have been charged with tampering with, planting or destroying evidence in San Diego, you should talk to an experienced criminal defense attorney right away. Your attorney will work with you to understand the details of your case and come up with your strongest defense. If you were not aware that your behavior was against the law, your attorney may be able to prove that you acted without intention.

The Law Office of Joni Eisenstein can help you understand evidence tampering laws and prepare your strongest defense. Our attorney has a strong track record of securing justice for San Diego defendants with her deep understanding of the law, her experience in the San Diego courts and her tenacity in fighting for the rights of those accused of crimes.

Contact the Law Office of Joni Eisenstein today for your free consultation to discuss your San Diego evidence tampering charges.