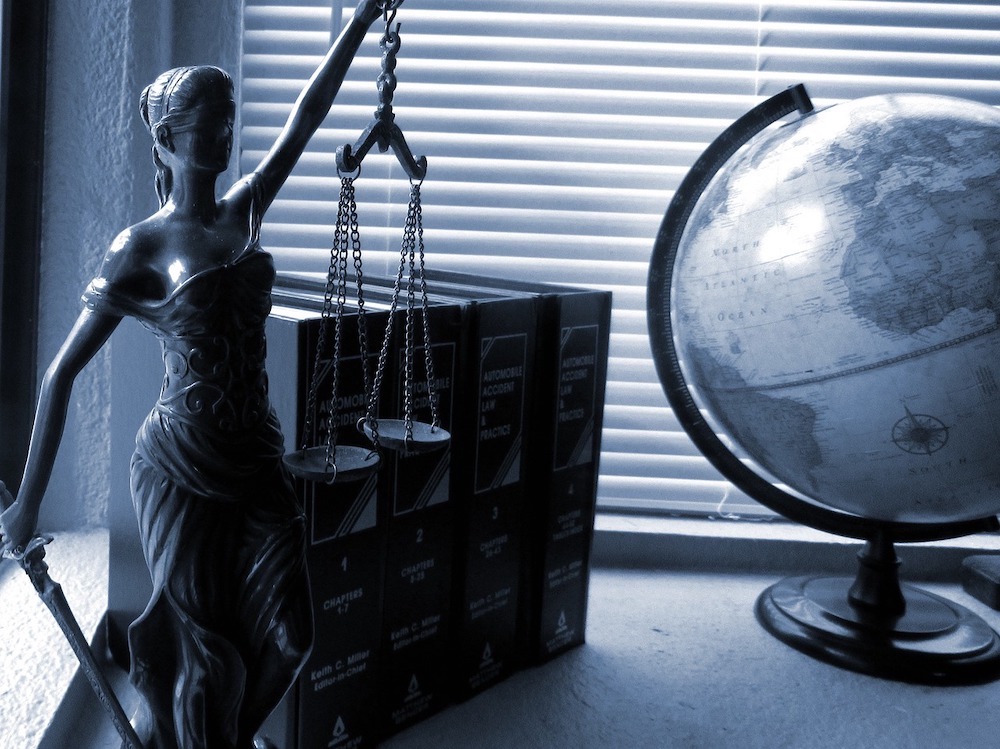 When you are charged with driving under the influence in California, you will have a lot to learn. While DUI laws in California are fairly straightforward, the legal process around it can be filled with jargon that is unfamiliar to you.

Your San Diego DUI attorney will walk with you through every step of the process. He or she will help you navigate the legal system, understand your options and achieve the best possible outcome in your case. In the meantime, it is in your best interest to begin educating yourself on some of the common terms used when talking about drunk driving charges.

A DUI charge will introduce many new concepts and terms. Here are 3 terms that you may hear during the process, so you can develop a deeper understanding of the facts of your case and the laws surrounding Oceanside DUI charges.

What is a DUI in California?

Vehicle Code 23152(a) VC states, “it is unlawful for a person who is under the influence of any alcoholic beverage to drive a vehicle.”

Section (b) of that vehicle code states, “it is unlawful for a person who has 0.08 percent or more, by weight, of alcohol in his or her blood to drive a vehicle.”

Penalties for a DUI can vary depending on the type of DUI, whether or not you've had a previous DUI and whether injuries occurred due to driving under the influence. A DUI without injuries is usually charged as a misdemeanor. It will typically include fines of up to $1,000, DUI school, up to 6 months in county jail and the installation of an ignition interlock device.

If an injury were to occur as a result of your driving under the influence, it can be charged as a felony offense and can include significant jail time, fines, DUI classes and suspension of your driving privileges.

Admin per se is meant to deter driving under the influence. If you are pulled over for driving under the influence, and you fail or refuse to take a chemical test, your license will be suspended. The arresting officer will take your driver’s license and provide you with a temporary license that is valid for 30 days. After 30 days, your right to drive will be revoked. However, with the assistance of an Oceanside DUI defense lawyer, you can request a hearing within 10 days of your arrest to contest the suspension.

Field sobriety tests are performed upon arrest and administered by the arresting officer. There are several common tests that you may have seen on the news or in the media. Walking a straight line, balancing on one foot and following an object with your eyes are all common field sobriety tests that are meant to help an officer determine if the driver is under the influence. Unlike a chemical test, these types of field sobriety tests are often subjective. An experienced Oceanside DUI attorney may be able to help you get the FST excluded in your case.

Charged with DUI in Oceanside?

DUI charges in Oceanside can be time consuming, frustrating and costly. A skilled Oceanside DUI attorney can answer your questions about California DUI laws and the specific facts of your case. DUI criminal defense attorney Joni Eisenstein can help you educate yourself on DUI law in California and prepare you for your day in court.

If you have been charged with an Oceanside DUI, contact the Law Office of Joni Eisenstein today for your free consultation. Ms. Eisenstein has over 25 years of experience as a DUI defense lawyer, helping her clients protect their rights.